Dr Mokhele is a respected scientist and Director of various companies.

Dr Mokhele’s role in science is recognised nationally and internationally. He previously served as Special Advisor to two Ministers of Science and Technology in South Africa. He also represented South Africa on the executive board of UNESCO and was awarded the Member Legion of Honour of the Republic of France for his work in strengthening scientific ties between South Africa and France. 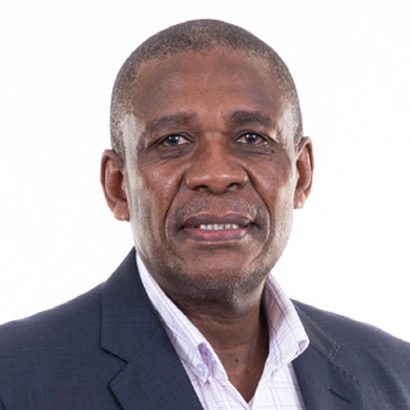