Hamilton Ratshefola is Country General Manager of IBM South Africa, he joined the company as a graduate and trainee System Engineer in 1990. He worked as a mainframe Systems Engineer in the banking and retail environment before moving into Sales in 1993. He was promoted to management in 1995 and later moved to lead the Industry Team in
Travel &amp; Transportation in 1997.

Ratshefola was then included in IBM’s development assignment program, where he worked on assignment in the UK, Italy, Denmark and the US, to gain exposure to IBM client environments and global best case practice. Following this, Ratshefola returned to South Africa to lead the IBM Public Sector Business and worked with key government organizations, including SARS and Department of Home Affairs to solve their complex business problems. 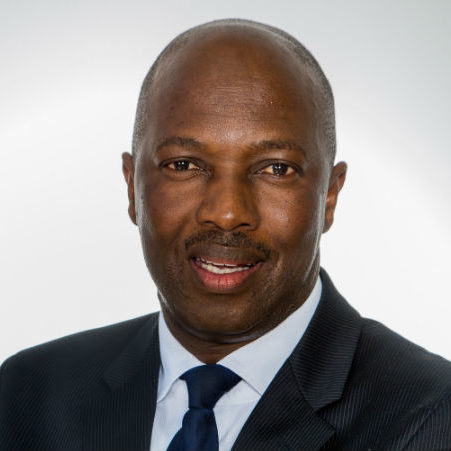