CEO of Seasoned Capital, he is also the Founder and Chairman of DIH
group.

Kenny Setzin is the CEO of Seasoned Capital, he is also the Founder and Chairman of DIH group. He is responsible for deal origination; negotiations; valuations; deal-structuring; capital raising; and post investment value-enhancement.  DIH group has interests in media, mining and financial services.

Prior to the formation of the DIH group, Setzin was an executive director of New Africa Investments Limited (Nail), the premier listed BEE investment holding company with a market capitalisation of over R6 billion and profits exceeding R300 million per annum. During his 11 years at Nail, he assumed different leadership roles such as Financial Services and Project Director; Head of Restructuring and Head of the Media portfolio. This also included reviewing the Group’s shareholding structure, defining the Group’s strategy and business model. The restructuring process involved a serious of complex unbundling transactions, in the form of a distribution in specie, involving African Bank Investment Limited and Metropolitan Holdings Limited.  The Media portfolio generated over R600 million in
revenue and profits of close to R100 million per annum and delivered double digit earnings growth consistently.  Some of the signature brands in the group were Jacaranda FM, KFM, Urban Brew, Kaya FM, Sowetan Newspaper, etc.

During the delisting of Nail, and subsequent asset disposal, Setzin led the process and in this capacity, oversaw a multi-disciplinary team of professionals in negotiating, managing and evaluating the much-publicized bid for Nail, which unlocked significant value for Nail shareholders.  The restructuring process resulted in close R2 billion been distributed to shareholders through, a piece-meal, asset disposal process.  The original offer to delist Nail was approximately R1.2 billion, delivering significant upside for shareholders. 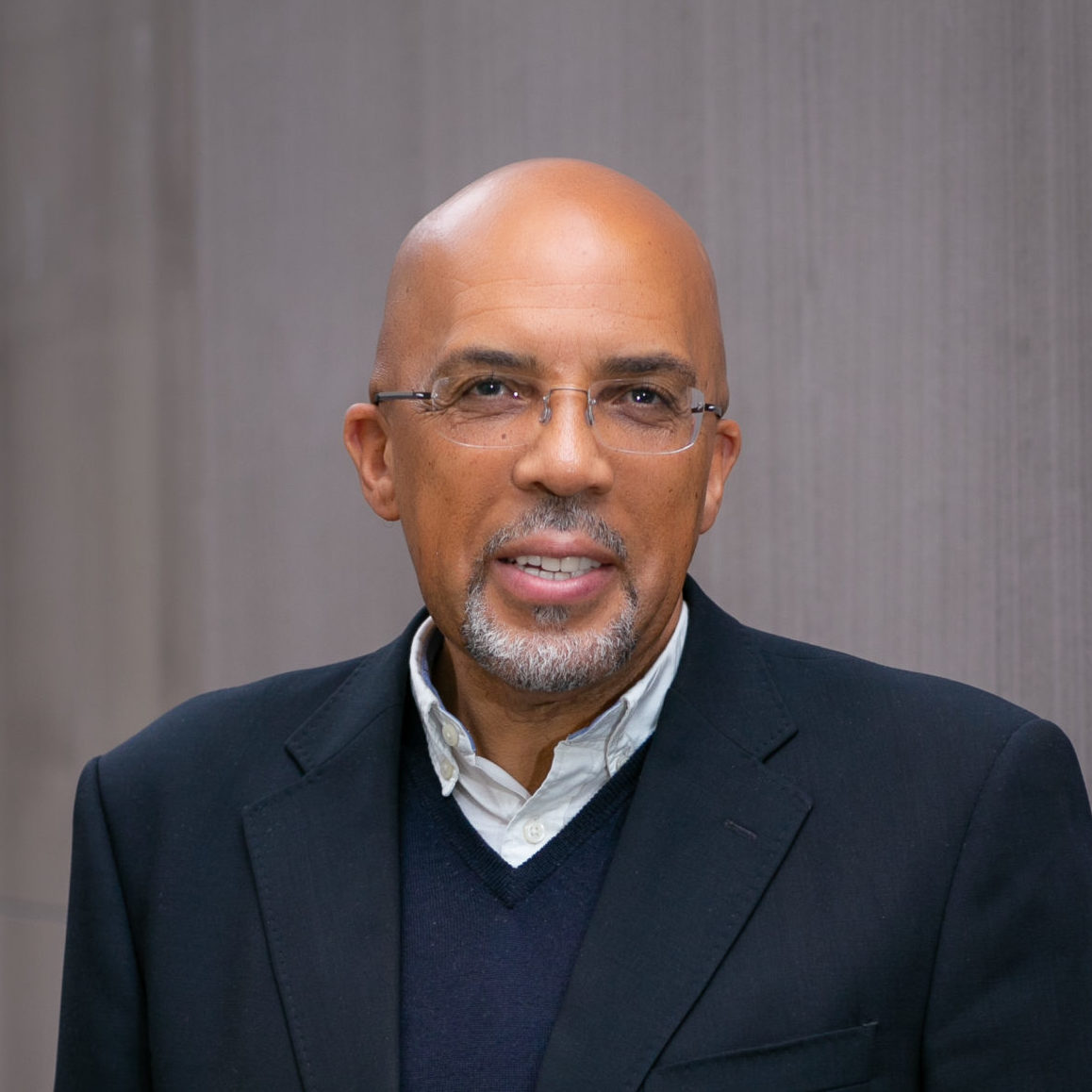