Murphy Morobe is Non-Executive Director of Remgro, and Chairman of their Social and Ethics Committee.

Currently, Morobe serves as a non-executive Director of RMB Holdings Limited and Rand Merchant Investment Holdings Limited, and serves on the board of the DG Murray Trust.

He the National Director of the Programme to Improve Learner Outcomes (PILO), a position he assumed in 2013 after seven years as CEO of then JSE listed Kagiso Media Limited. He has a 48 year career spanning the worlds of student activism, trade unionism, work in the non-governmental sector, politics, the public sector, conservation and the corporate sector.

Always seeking fresh challenges, Morobe was in 1994 appointed as the first CEO and Chairman of the Financial and Fiscal Commission established in terms of the Constitution of South Africa to make recommendations to Parliament regarding the equitable sharing of nationally collected revenue between national, provincial and local government. He remained in the post until 2004 when he joined the Presidency as Head of Communications, a role he played until 2006 when he took up an opportunity to join Kagiso Media Limited as CEO. 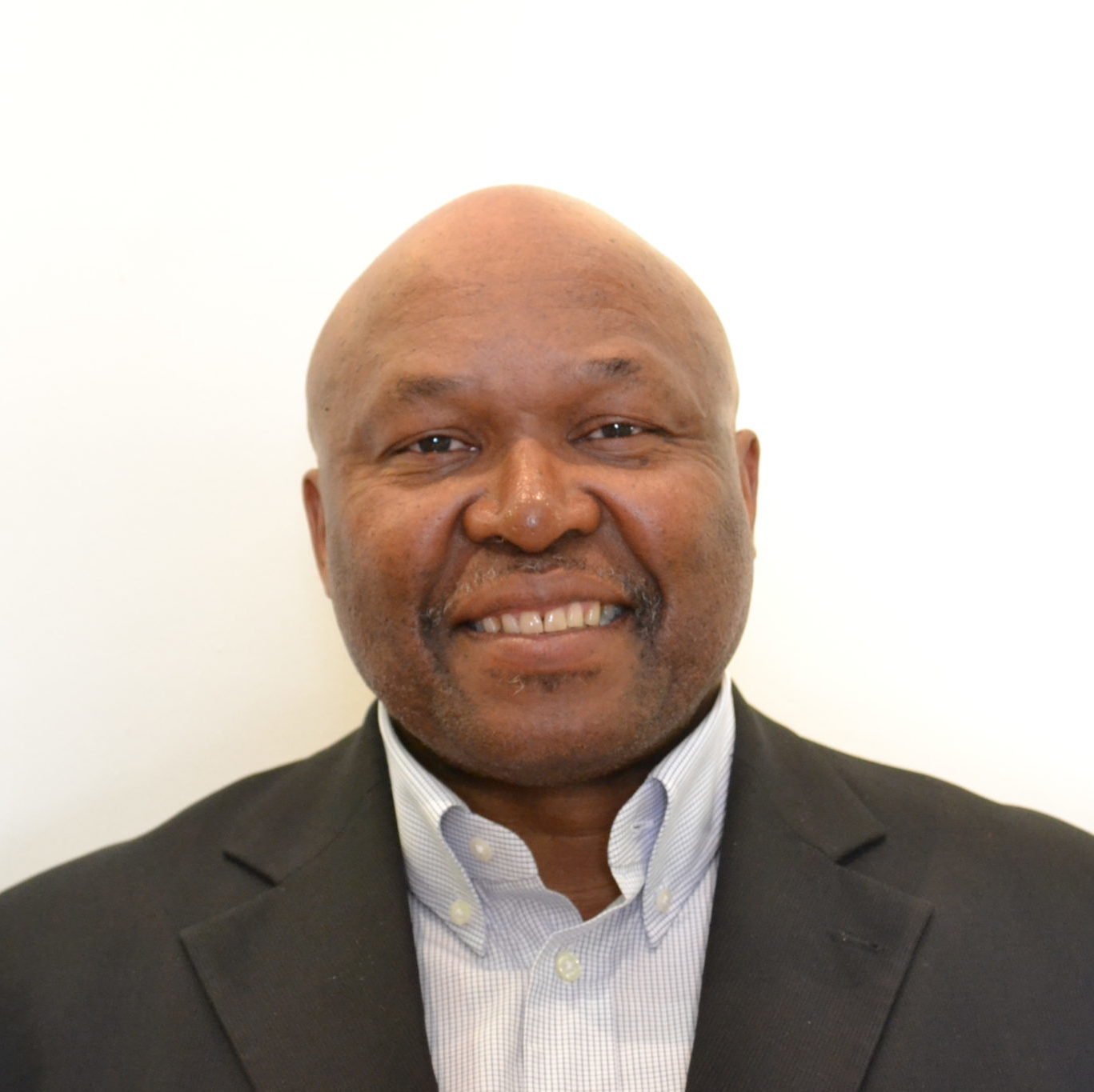