​Nelisiwe Magubane is an entrepreneur, she has established Matleng Energy Solutions, a 70% women owned company.

​Nelisiwe Magubane is an entrepreneur, she has established Matleng Energy Solutions, a 70% women owned company that provides energy solutions.

Magubane is on the Board of AngloGold Ashanti, Eskom, Foskor and Chairman of Strategic Fuel Fund.

She holds a B.Sc. in Electrical Engineering and a Postgraduate Diploma in Business Administration. She is a registered engineer and she started her career in Eskom, a South African electricity utility. After a stint in the private sector as a consulting electrical engineer, she joined the Department of Minerals and Energy as the Chief Director responsible for the restructuring of the electricity sector, planning and implementation of the electrification programme. She was later appointed as a Deputy Director General responsible for the development of the policies that govern electricity, nuclear and clean energy in South Africa. She was appointed as Director General of Energy in December 2009. She was responsible, amongst other things for the development of the Integrated Resource Plan and improved access to electricity for over a million households in four years.

Magubane has been named one of the top 50 most influential figures in the Southern African Power sector by the ESI Africa Magazine. 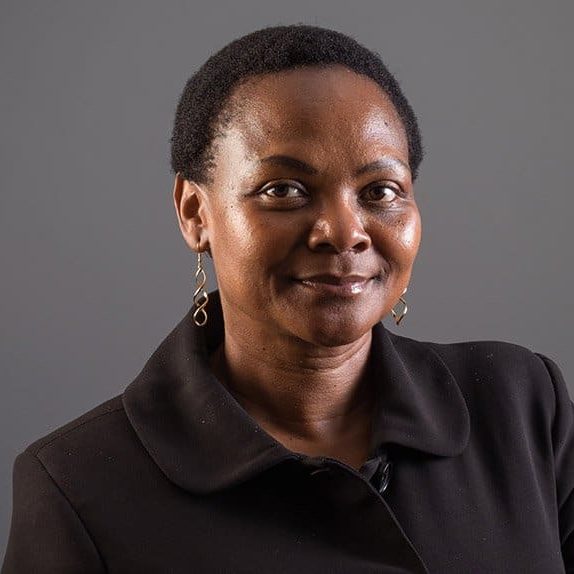