Adv. Ntsebeza is a driving force behind the concept and practice of alternative dispute resolution in South Africa.

Adv Ntsebeza is a driving force behind the concept and practice of alternative dispute resolution in South Africa. During 2005, he took silk and on being appointed as Senior Counsel by the State President, he became the first African advocate in the history of the Cape Bar to be conferred the status of silk.

In 1995 he was appointed as a Commissioner of the Truth and Reconciliation Commission and became the Head of the Investigative Unit and also of its Witness Protection Programme.

He was Chairman of the Board Barloworld Limited &amp; Desmond Tutu Peace Trust and a trustee of the Nelson Mandela Foundation. He was the chairperson of the Cape Town branch of the Black Lawyers Association, and National Chairman of the Advocates for Transformation.

Adv. Ntsebeza was admitted as an attorney in 1984, practicing in the Eastern Cape, mainly in the area of human rights. He represented a number of political prisoners throughout the 1980s and early 1990s. In 1995 he was appointed one of the Commissioners in the Truth and Reconciliation Commission (TRC). He is a founder of South African National Association of Democratic Lawyers and served as its President. He also served as president of South Africa’s Black Lawyers Association. 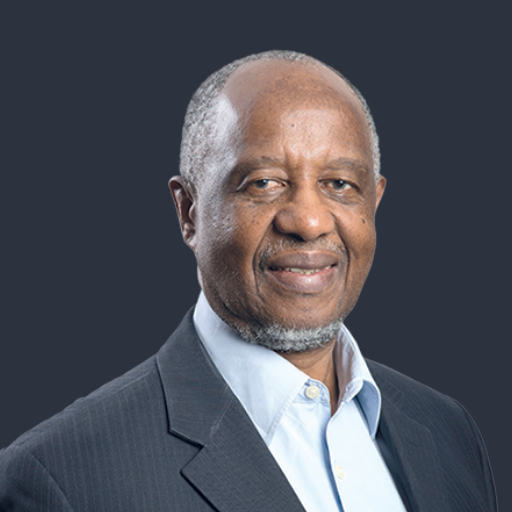