Colin Rezek is Chief Investment Officer of Seasoned Capital. He is the Chairman of Vantage Capital and a founder of the business. He was previously the managing partner. He was responsible for the origination and assessment of mezzanine fund and balance-sheet investments.

Rezek has had a wide range of entrepreneurial experiences over the years. The main focus was building and running the Rezek Motor group with his two brothers over a 13 year period. The group grew from one dealership to the largest privately-owned motor group in South Africa at the time, before being merged with a listed group, Venture Motor Holdings, in 1994. At this time, the turnover of the Rezek Motor group was R450 million and employed 440 people. Over this period various complementary businesses were started, such as short term insurance, import/export and panel-beating.

He then spent 3 years at Venture Motor Holdings, where he played a significant role in various aspects of operations, marketing and new business development. During this period he also established the largest Ultra City in South Africa which employed 230 people. This business has since been sold. In 1998 and 1999, Colin assisted in the establishment and management of the Equity Africa Fund. The Equity Africa Fund is a R100 million fund sponsored by ABSA aimed at developing previously-disadvantaged individuals.

Subsequently, Rezek established MMR Equity Capital, a private equity management company, which after a merger in 2001, was the genesis of the Vantage Capital group. 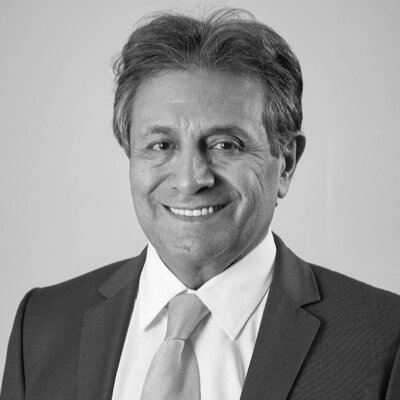